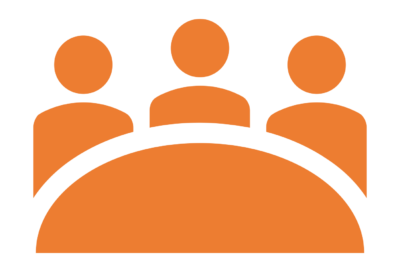 To reach the carbon neutrality goals in 2050 and 2060, hydrogen is a hot topic the Netherlands and China. For switching to a hydrogen economy, there are still has many questions to solve and issues to tackle. What are the main issues that China is facing, what is the current strategy & policy and where are the opportunities Dutch hydrogen companies on the Chinese market?

The Netherlands Innovation Network in China and the Consulate of the Netherlands in Guangzhou are organizing this round table session to find answers to these questions and more. 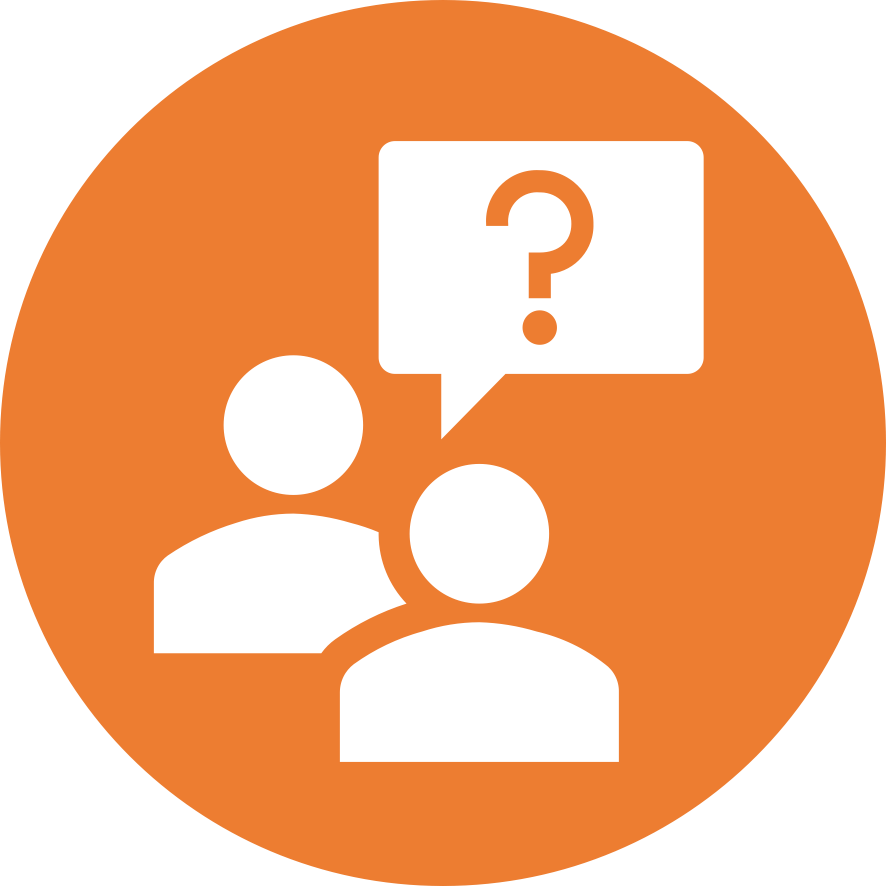 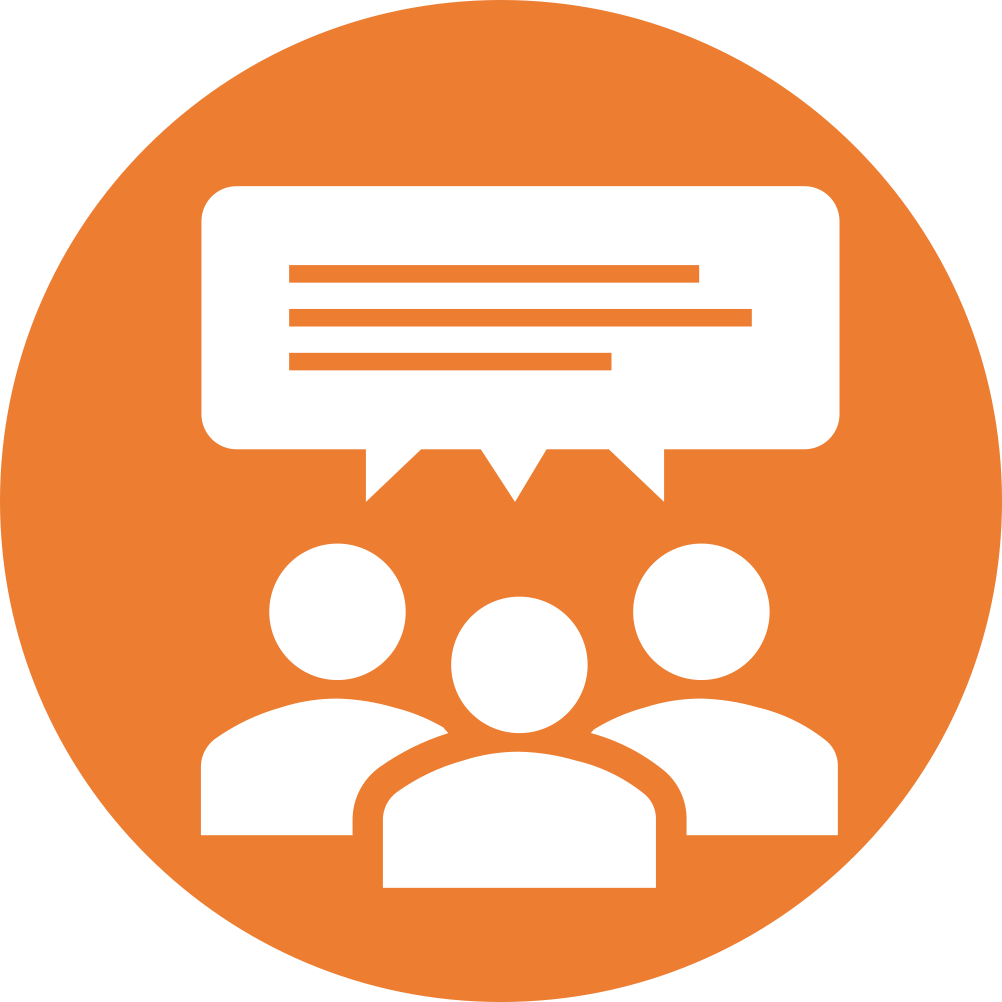 To get a full overview of hydrogen in China, we’ve invited experts to talk about, policy, research, business and energy 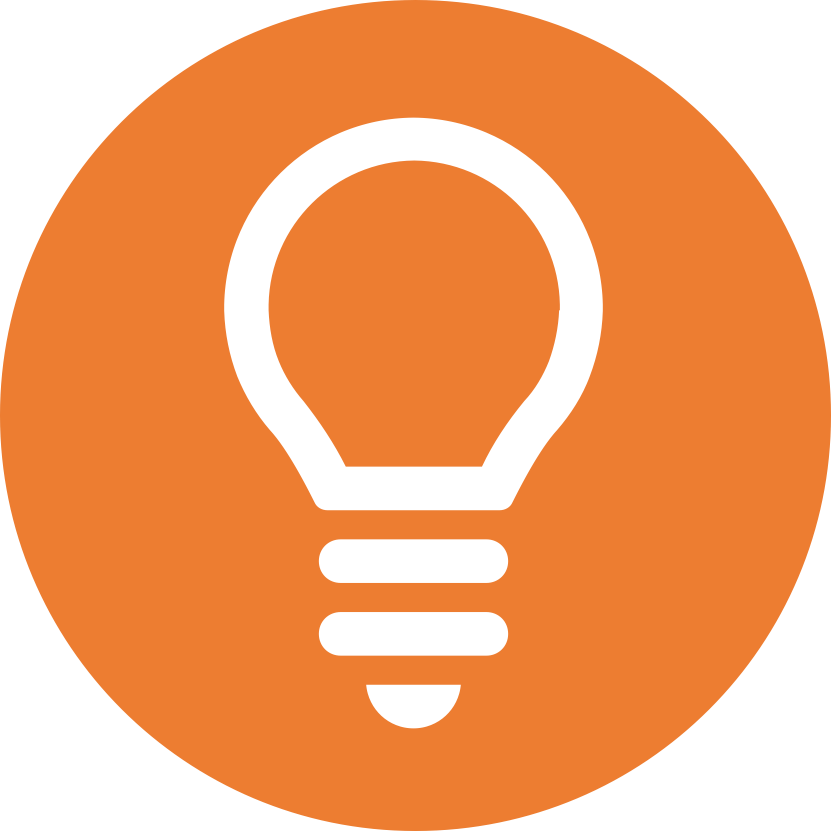 The digital round table discussion will be broadcasted via Zoom and Youtube livestream on August 25, 2021

Ask your questions up-front via: [email protected] and
we will make sure to address them to one of the experts during the round table discussion. 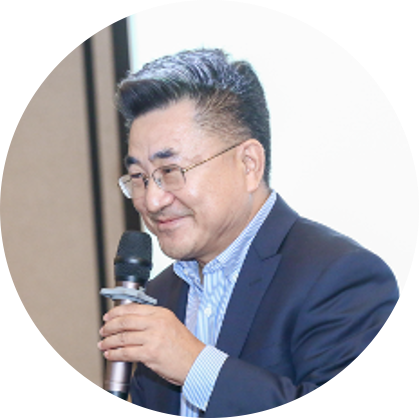 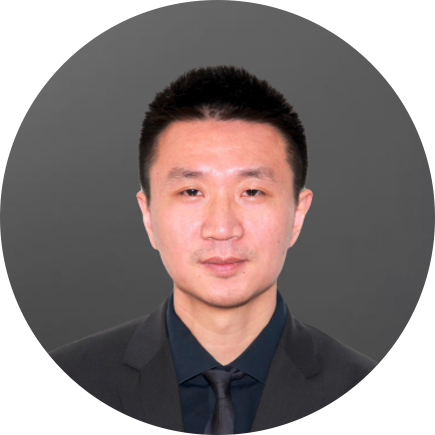 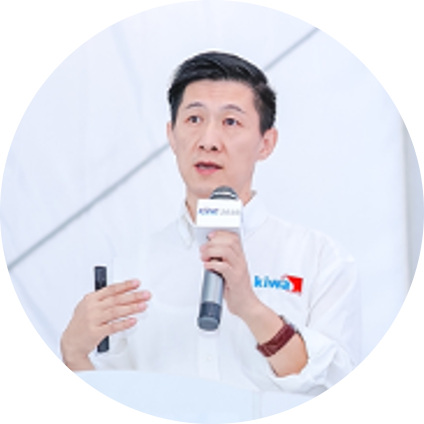 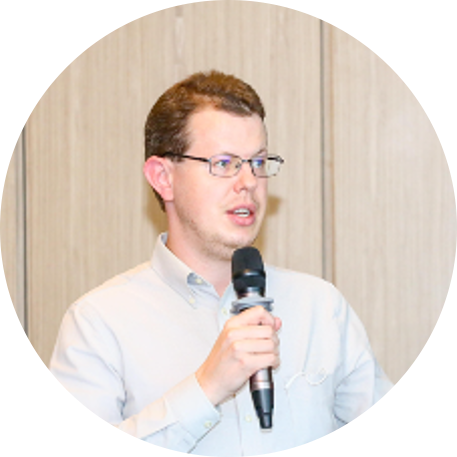 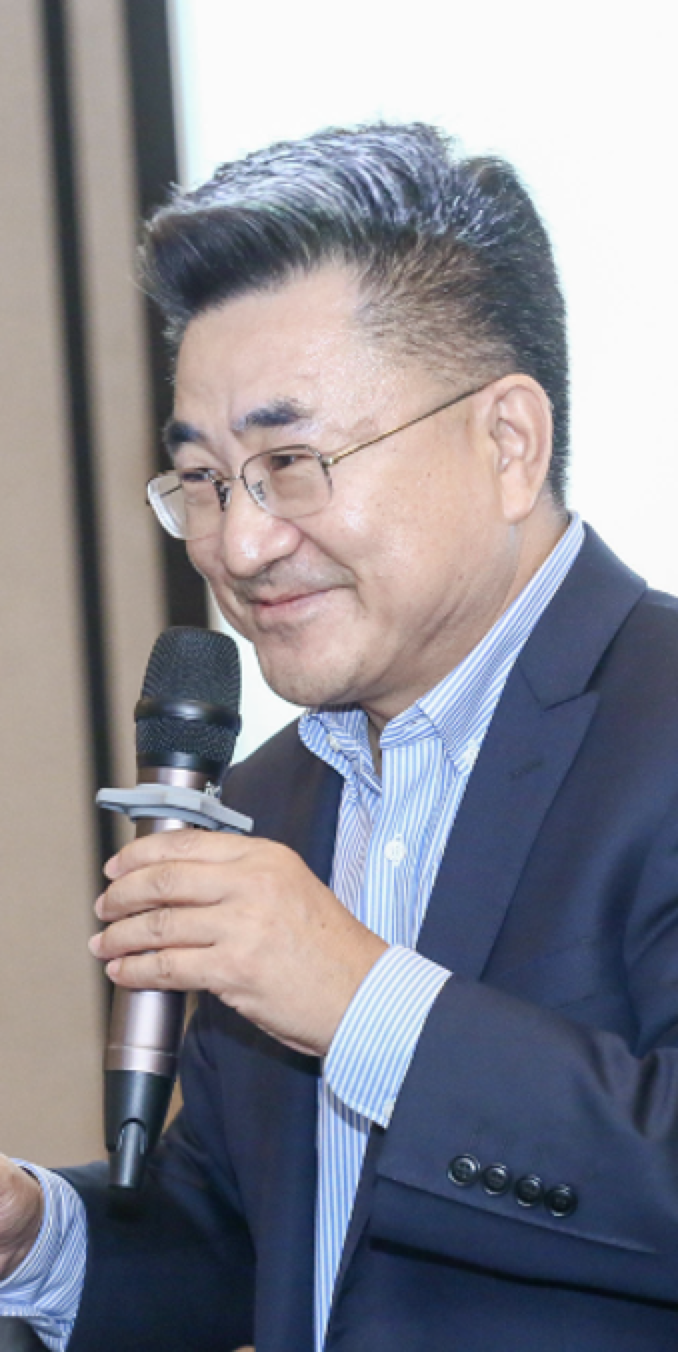 In promoting hydrogen economy in China, he has been involved in designing and implementing two phase of promoting the commercialization of Fuel-Cell Bus with funding from GEF and involving in the design and implementation of the 3rd phase of the FCV project; the UNDP first hydrogen economy pilot project, in which he leads the development of carbon trading methodologies; He is now advocating a shift to a Hydrogen Economy with hydrogen from renewable sources and eventually a Hydrogen Society in China.

Before officially joining UNDP in 2010, he served as Project Manager with State Forestry Administration in managing a 4-yr project, i.e. ADB/GEF Combating Land Degradation in China; as the National Project Director of an FAO funded 13-yr forestry project for combating land degradation.

Dr. Mingliang Jin received his Ph.D. in Electrical Engineering from the University of Twente, the Netherlands, and is specialized in micro/nanomaterial devices. Besides being a researcher at South China Normal University, Dr. Mingliang Jin serves as the Deputy General Manager of Xiongchuan Hydrogen Energy Technology, responsible for developing the production engineering process for MEA, product standards, and business and product promotion.

Xiongchuan Hydrogen Energy Technology (Guangzhou) Co., Ltd. (“Xiongchuan” or “the company”), founded on 21 November, 2017, is among the first group of enterprises dedicated to the hydrogen industry in Guangzhou. It is now the largest H2 fuel-cell-powered vehicle operation platform and has been listed as the pilot company for fuel- cell (FC) vehicle operation in Guangzhou.

Deng Ting has been working in the Chinese manufacturing sector for more than 30 years, witnessing the takeoff and development of a large variety of new manufacturing projects in China. Deng Ting has been active in the hydrogen industry since more than 5 years now and is familiar with the overall processes and key applications of the hydrogen industry.

Kiwa NV is a Dutch institution for testing, inspection and certification, headquartered in Rijswijk, the Netherlands. The institution is highly active in over fifty countries worldwide. Kiwa participates in the safety analysis of many new European and international technologies, as well as the drafting of safety standards for numerous devices and components.

Kiwa, thanks to their expertise in the gas sector and to their wide knowledge of related infrastructures, has a unique stance in the hydrogen market. KIWA is already active at national and international levels for technical assistance, testing, inspection and certification of solutions dedicated to this supply chain.

Hack Heyward is a veteran of the fuel cell industry, having worked with the world’s major hydrogen energy firms and research institutions to develop networks in China. Hack is now directing business development activities for NedStack for the maritime industry and is working closely with China-based shipbuilders, designers, and operators to introduce NedStack’s long-lasting, durable fuel cell technology to the local passenger ferry industry. 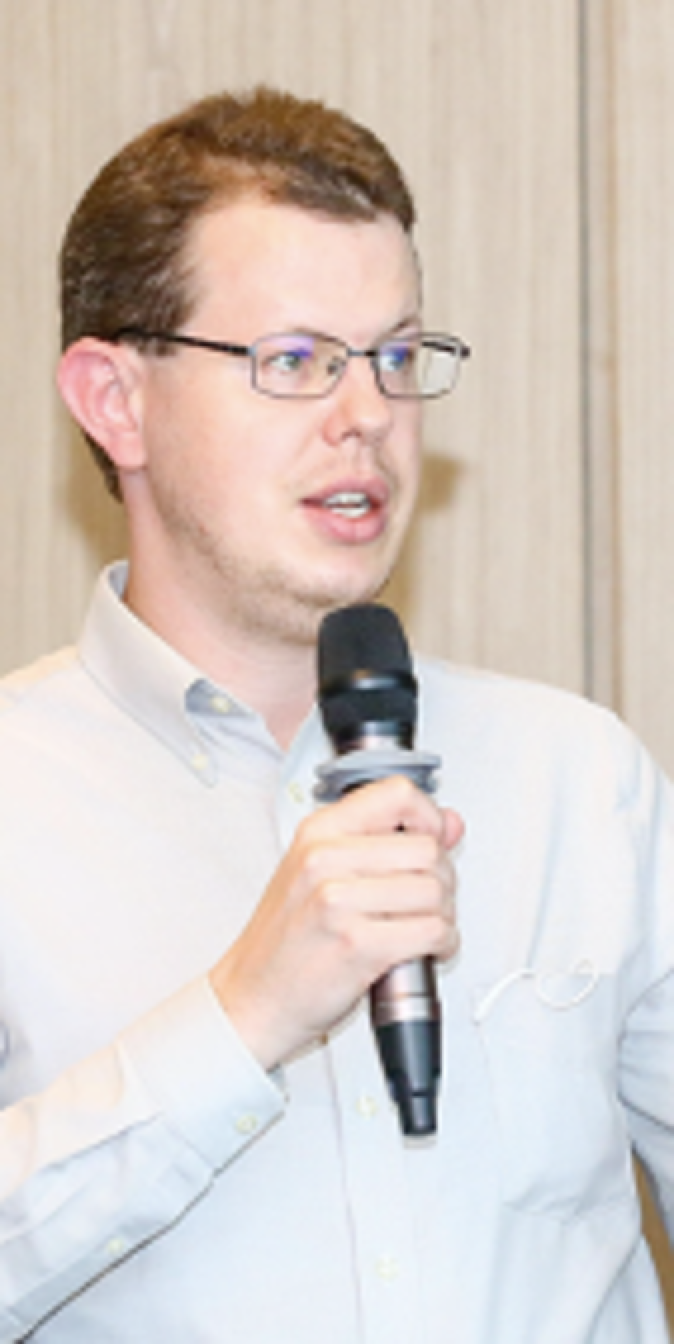