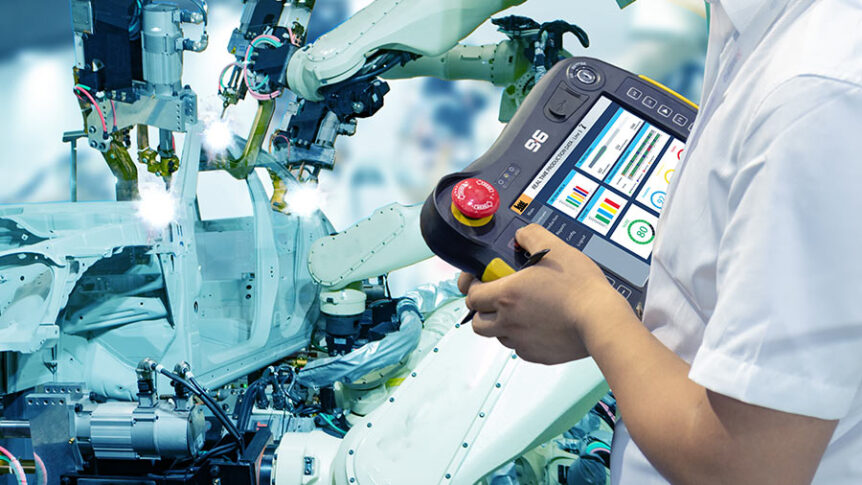 How to deal with China on technologies where Europe has an edge has become an important facet to strategic engagement. This is especially true of key enabling technologies where China has proclaimed in its Made In China 2025 and Strategic Emerging Industry plans that it wants to be more self-sufficient. But how big is the perceived knowledge gap really? Within three clusters of key enabling technologies – semiconductors, photonics and drug development – China is compared to the Netherlands using scientific publication, patent application and awarded funding proposal data.

Each cluster is markedly different. Within semiconductors, the Netherlands has a mature industry that is far ahead of China. China tries to catch-up in R&D and science, but it is not very successful yet. In photonics, the Netherlands has a budding ecosystem with a lot of talent and knowledge, that is at the same time still vulnerable. Drug development sees a lot of academic research in both countries, and at the same time the largest gap in scientific impact.

The full report, which compares scientific research, patents and science funding in China and the Netherlands, can be downloaded here.