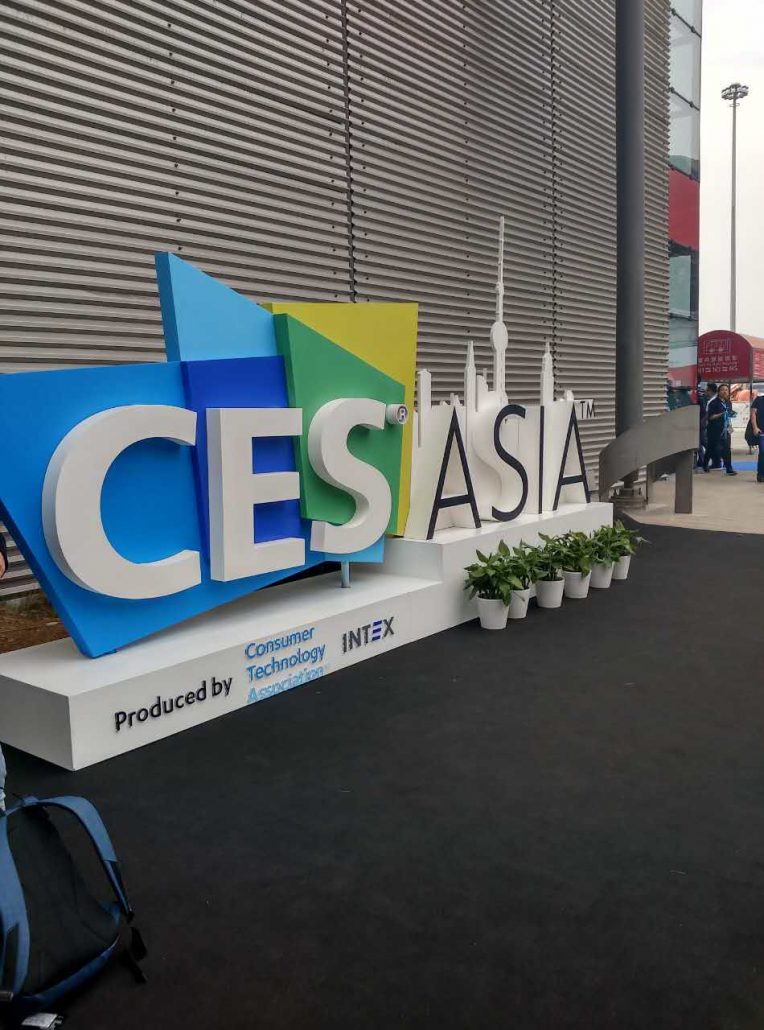 Overview of the Startup Park

CES  (Consumer Electronics Show) is a global consumer electronics and consumer technology tradeshow that takes place every January in Las Vegas, Nevada. Since 2015 the CES is gaining a foothold in China and this year the CES Asia took place in Shanghai for the third time from June 7 until June 9 2017.

During this three-day event, innovations in the field of consumer electronics were showcased by more than 450 companies from all across the world. This was the first year that the Netherlands was represented at CES Asia. We look back at a very successful edition and in particular the Dutch representation at this fair! For a full impression of the fair, you can watch this video.

Besides, 5 startups were present in startup booths next to the Holland Innovation Pavilion. In the Startup Park at CES Asia these startups combined forces and collectively position the Netherlands as an innovative, technology-driven and cooperation-minded country.

HighTechXL and XNode at the Holland Innovation Pavilion

On the special occasion of CES Asia, the Holland Innovation Network organised several events. During all three days of the fair, a special presentation stage in the Startup Park was available for the Dutch startups to pitch their ideas, products and services. Special opening remarks were held by Taake Manning, Counsellor for Innovation, Science and Technology at the Embassy of the Netherlands in Beijing.

On the evening of June 6, two Dutch startups (Travis the Translator and LifeSense Group) were given the opportunity to pitch during a networking event organised by StartupGrind Shanghai with special guest Ben Bateman of IndieGogo. “Crowdfunding” was the theme of this evening. Both startups created a successful crowdfunding campaign at IndieGogo and shared experiences, do’s and don’ts and key insights with the audience.

After the first day of CES Asia, in the evening of June 7, the Holland Innovation Network hosted a Sino-Dutch networking event at co-working space XNode. A perfect start for XNode and HighTechXL to kick off their cooperation program on corporate innovation and a good opportunity for the participating startups to expand their network and pitch their ideas.

This year was the first time that the Netherlands was represented at CES Asia. The Holland Innovation Network China is highly enthusiastic to attract even more startups to participate next year! Next year’s CES Asia will be held on June 13-15 2018 in Shanghai. For more information see the website of CES or contact Bart van Hezewijk ([email protected]) of the Holland Innovation Network at the Consulate-General of the Netherlands in Shanghai.