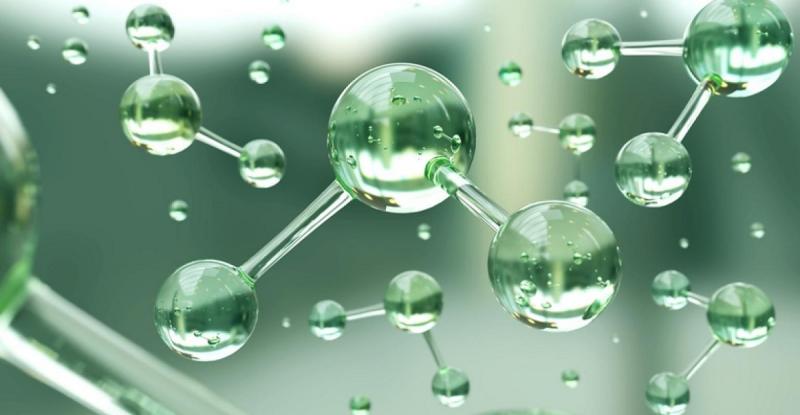 Liao Quo, general manager of China Machinery Engineering Corporation (CMEC), announced at the China-Arabic Energy Cooperation Summit Forum that a subsidiary of CMEC will develop the first ammonia production project based on green hydrogen. Products of the project (“Green ammonia”) would be exported to the international market.

Currently, the development of relatively mature ports and routes provides a good logistics basis for the trade of green ammonia, the GM said. Due to the development potential of green ammonia as a fuel and chemical raw material, green ammonia projects are currently being actively developed at home and abroad, most of which are small-scale pilot projects, with an estimated production capacity of 20,000 to 60,000 tons/year. Most projects are located in Australia.