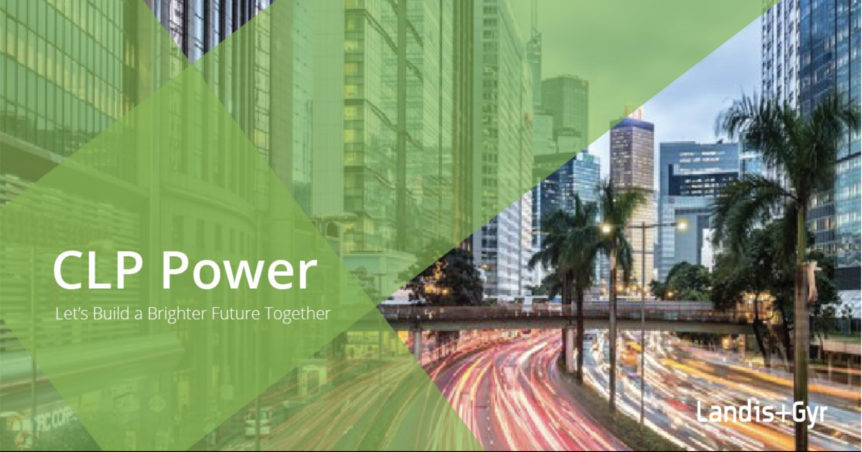 CLP Power Hong Kong provides electricity to more than 80% of Hong Kong’s population. Currently, their newly built new gas-fired generation unit is in operation and can provide electricity to 900,000 families – about one-sixth of CLP clients – and reduce carbon emissions by one million metric tonnes a year.

The new unit has raised the ratio of natural gas in CLP Power’s fuel mix from less than 30 percent in 2019 to about 50 percent last year. The building of a second unit is expected to start operating by the end of 2023. This new gas-fired generation being developed by CLP Power will be technically capable of transitioning to the use of green hydrogen in the future.

CLP Power keeps a close eye on the hydrogen sector both in China and overseas to evaluate the opportunity to use green hydrogen as a zero-carbon fuel.  CLP Power (with the cooperation with General Electrics) will be retrofitting their existing power plants to explore the feasibility of using different natural gas and hydrogen blends ratios in the CLP’s power plant to, eventually, achieve 100% hydrogen.