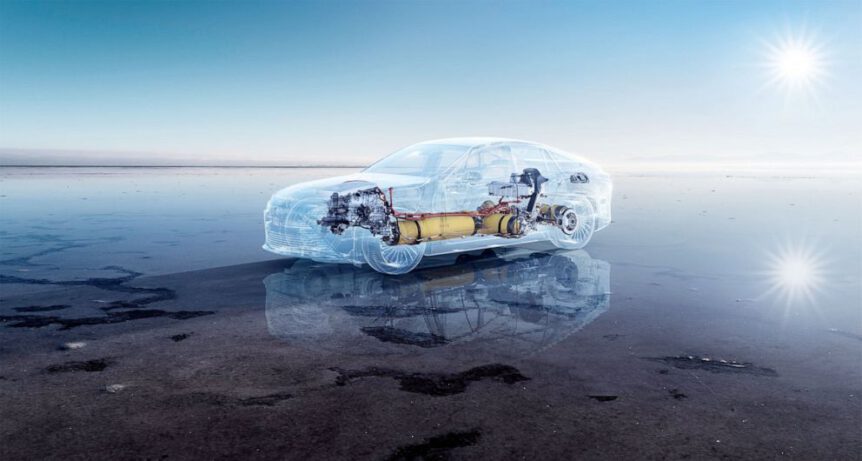 Hydrogen-powered cars could cost the same to produce as traditional fossil-fuel vehicles by the end of the decade, a Chinese government-backed think tank has predicted, in a sign policy support is growing for the alternative fuel source.

Huang Yonghe of the China Automotive Technology and Research Center (CATARC) said hydrogen fuel cells — which on average account for more than two-thirds of the cost of producing a car they power — could be 80% cheaper by 2030. In addition, he said the price of hydrogen could plunge by about half to 35 yuan ($5.40) per kilogram by 2025.

Huang was speaking at the Global Energy Transition 2021 conference on Saturday in Beijing. CATARC is a think tank under the State Council’s State-owned Assets Supervision and Administration Commission.

If this prediction comes true, it will be good news for the hydrogen-powered cars sector. It could help make the market more attractive to both businesses and consumers.