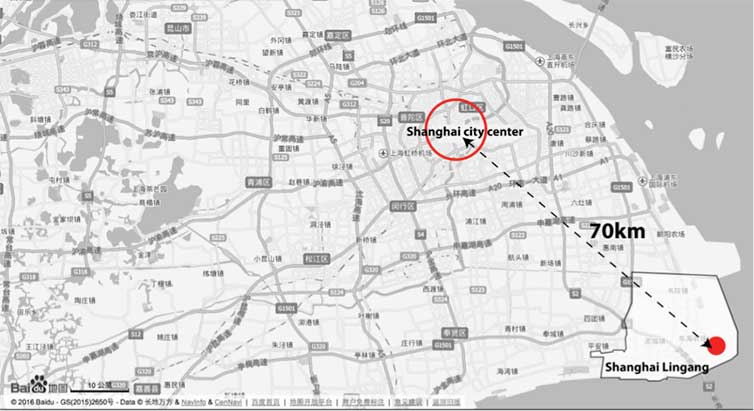 On 28th October, Lingang New Area (the south of Shanghai) Announced its Hydrogen-powered Car Industry Development Plan 2021-2025. The plan is supported by several ministries and commissions, among them the Ministry of Finance and the Ministry of Industry and Information Technology. According to this plan, by 2025, Lingang’s hydrogen-powered car industry shall be worth at least 20 billion RMB (2.7 billion EUR). Lingang wants to attract at least five internationally renowned hydrogen-powered car component companies, which have yearly revenue of 1 billion RMB. Furthermore, they want to attract and incubate at least two IPO companies.

The plan is in line with the Implementation Plan for Accelerating the Development of New Energy Vehicle Industry in Shanghai (2021-2025) issued by the municipal government of Shanghai. According to this plan, by 2025, 1500 hydrogen-powered cars and 14 hydrogen refueling stations shall be put into use.