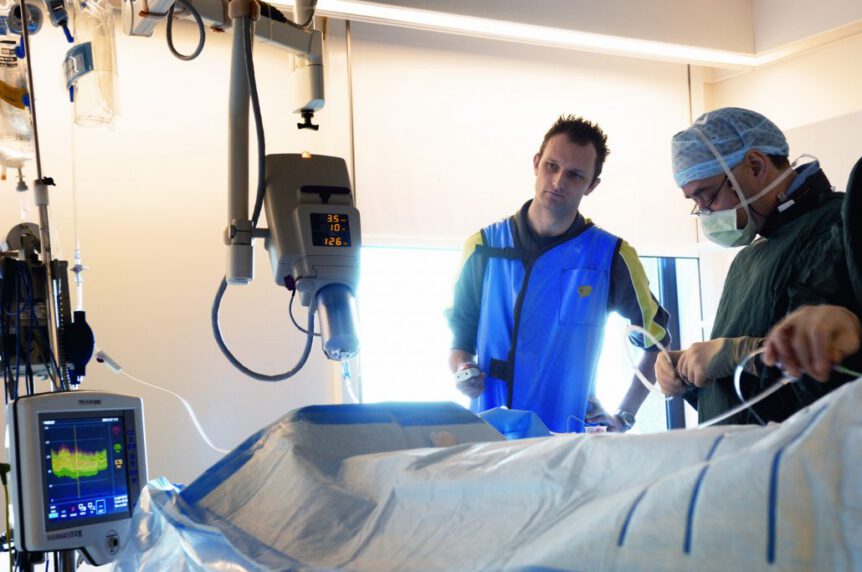 The importance of biomedical sciences for the Dutch innovation ecosystem is growing, not in the last place because of the moving of the European Medicine Agency (EMA) to Amsterdam as a result of the Brexit.