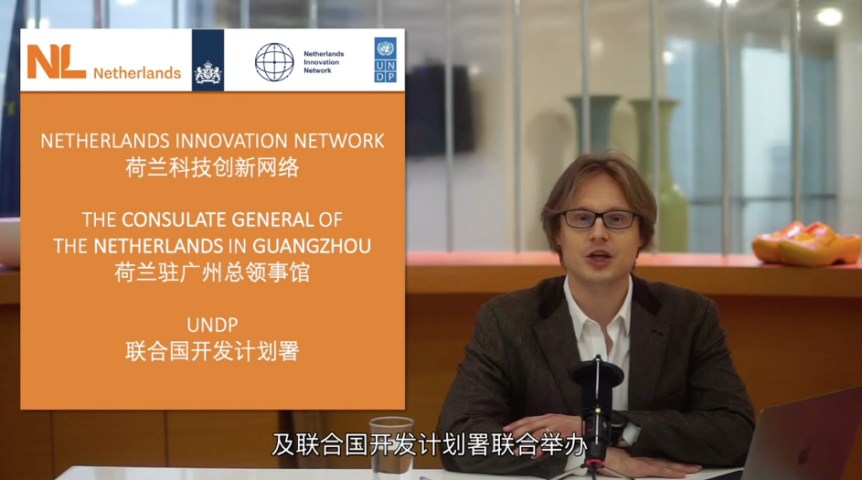 Wednesday June 10 was the kick-off of our Hydrogen Webinar Series and Michiel Bierkens, Consul General of the Kingdom of the Netherlands in Guangzhou, welcomed the audience with an opening speech.

Together with Noe van Hulst, Hydrogen Envoy at the Ministry of Economic Affairs & Climate Policy of the Netherlands, we focussed on the policy of the Dutch government and their goals on how to facilitate the energy transition.

Tina Pan, Operations Manager at HyMove B.V. and coordinator of the HyNed cluster, introduced the 5 Dutch hydrogen companies that make up HyNed.

For the Chinese audience, the episode can be reviewed here (YouKu):